Energy white paper is clear: transformation of our energy system is paramount

Our take on the paper, the overarching key point is the need to transform our energy system. The UK’s energy system has typically relied heavily on fossil fuel sources to help reach our power demands, however, as part of the shift away from the likes of coal, we will need to transform our electricity grid so that it is “fit for a net-zero economy”. The government has said this will involve changing the way we heats our homes, how we travel, doubling the electricity use, and harnessing renewable energy supplies.

The government hopes to have “overwhelmingly decarbonised power” in the 2030s in order to generate emission-free electricity by 2050. It said low-carbon electricity will be a key enabler of the transition to a net-zero economy with demand expected to double due to transport and low-carbon heat. Solar PV is an emission-free generator and typically the most practical and cost effective way of your business achieving this. Energy storage will be play a key part managing the peaks and troughs and ultimately keeping the lights on in this transition.

To reach its climate ambitions, the UK will have to completely overhaul its transport industry, with the introduction of more electric vehicles – which are viewed as a key tool in tackling climate change – at the forefront of those plans. It will invest £1.3bn ($1.7bn) to accelerate the rollout of charge points for electric vehicles in homes, streets and on motorways as well as up to £1bn ($1.3bn) to support the electrification of cars, including for the mass-production of the batteries needed for electric vehicles. The government said the rollout has “levelling up at its heart” and will support economic growth across Britain – including in its strong manufacturing bases in the Midlands and the North East – while supporting the 169,000 jobs in the nation’s automotive sector.

The government has said it will support up to 220,000 jobs in the next 10 years as part of its ambitious plans. We are doing our bit by expanding our workforce as the company secures more contracts and grows.

IPCC CLIMATE REPORT: EARTH IS WARMER THAN IT’S BEEN IN 125000 YEARS

Energy white paper is clear: transformation of our energy system is paramount 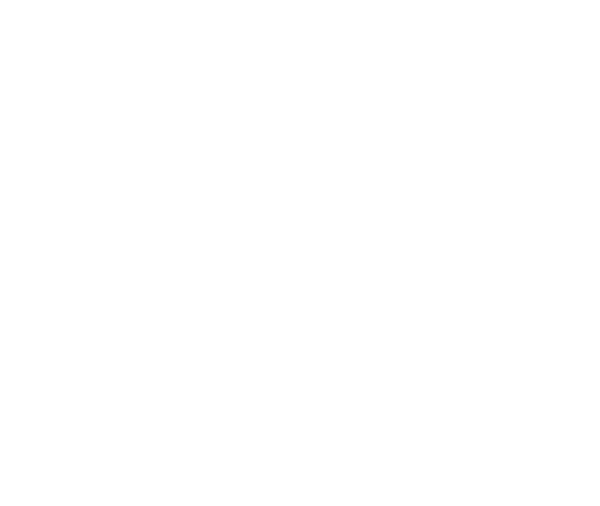